Al attended Embry-Riddle Aeronautical University in Dayton Beach Florida where he received a Bachelor’s Degree in Aeronautical Studies with a concentration in flight.  Upon graduation in 1985, he earned a Federal Aviation Administration (FAA) Commercial Airplane Single & Multi-Engine Land Instrument Pilot License.   He also obtained a Master’s degree from the US Army War College in 2012.

Al was a ROTC graduate and then went to the United States Army Aviation Officer Basic Course at Fort Rucker Alabama and Commissioned as a 2nd Lieutenant.  He flew the UH-1 Huey and UH-60 Blackhawk helicopters and received a FAA Multi-Engine Helicopter Instrument Pilot License.  His 1st Army active duty station was with the 3rd Armor Division, Hanau West Germany from 1989-1992.  His next assignment was at the 7th Infantry Division (L), Fort Ord California. Al left the Active Army in 1992 and flew a Beach King Air 250 twin turboprop as a Corporate Pilot for Conner Peripherals a Fortune 500 Company 1992-1997.

1997, Al joined the New York Army National Guard (NYARNG) Aviation Brigade in Patchogue (Long Island). He continued to fly UH-60 helicopters flying over 3,000 hours until his retirement in 2014.  He retired from the Army as Colonel. He deployed to ground zero right after the 9/11 attack and deployed twice for combat tours in Iraq (2004 & 2009).  In 2004 he was the Aviation Brigade Operations Officer, consisting of 80 aircraft and 1,100 soldiers. In 2009, he was the     3-142 Aviation Assault Battalion Commander with 58 aircraft and 700 soldiers.  In 2013 he deployed again to Kuwait as the 42nd Aviation Brigade Commander conducting numerous aviation military operations in UAE, Saudi Arabia, Qatar and Jordan.

Colonel (Ret) Al Ricci currently is a Regional Supervisor, Facilities Operations for the New York State Division of Military and Naval Affairs (DMNA) in Troy NY. He is responsible for the coordination and technical direction of the maintenance staff, repair, renovation and alteration for 23 New York Army National Guard armoires. 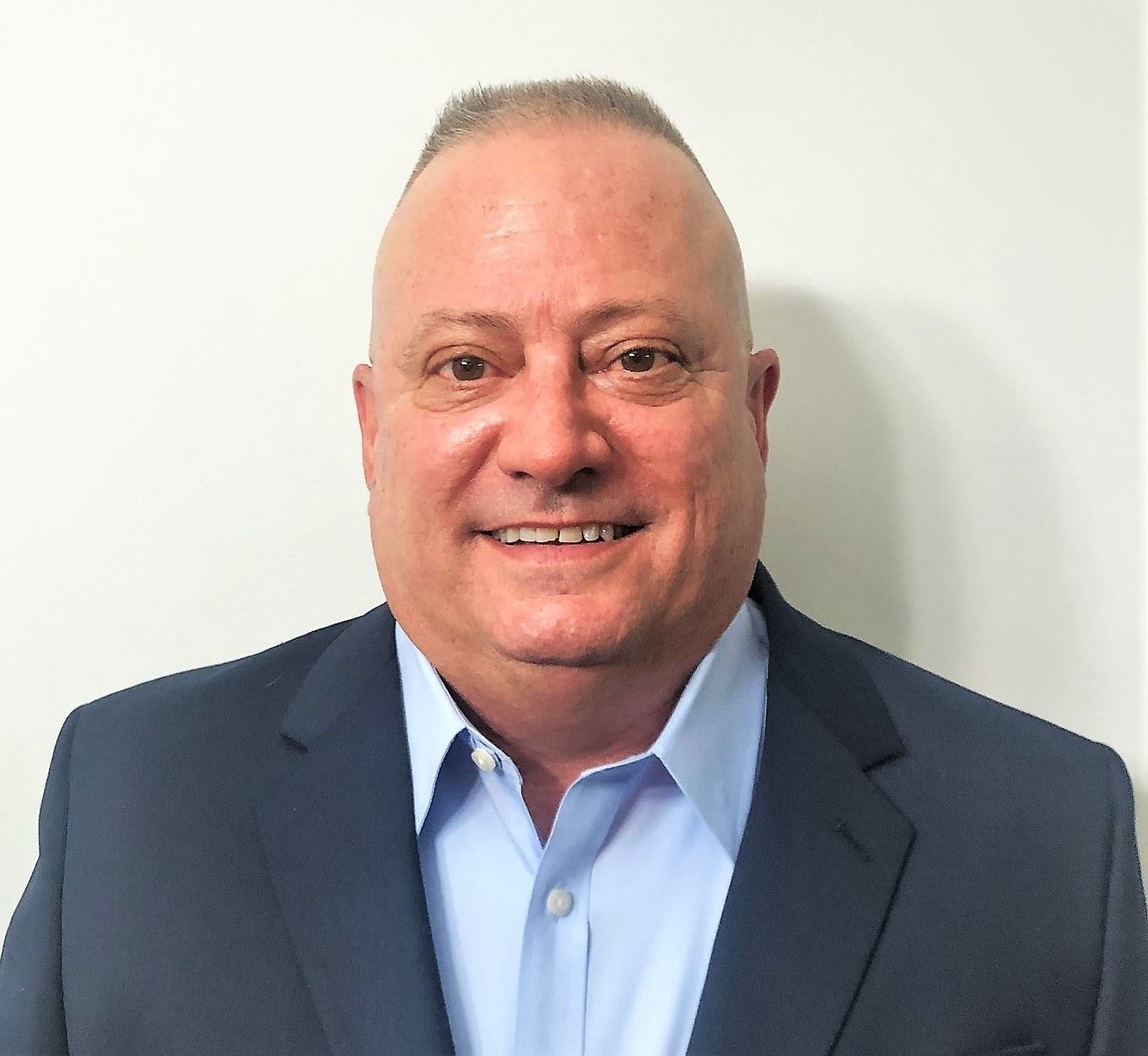