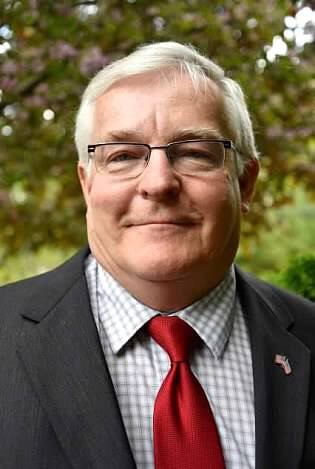 Craig, his wife Sheila and their 3 children Shellene, Brian and Alisa relocated to Malta in 1990. They were transferred here from Pittsfield Ma with General Electric. They purchased their home in Luther's Forest and still reside there today. His children graduated from Ballston Spa Schools, graduated college, since have married and moved on with their own lives.

Craig was born in North Adams, MA. then adopted in 1956 by his parents Ray and Barbara Warner. Craig grew up in Pittsfield, MA , graduated 1975 from Berkshire CommunityCollege and Syracuse University in 1977 with a degree in the Arts and majoring in design and Architecture.

Craig is considered a practical conservative town board member. He considers himself fair, less outspoken but loves listening and speaking one on one to residents concerns. Craig, remains active in the community and non profits delivering realistic results to our community we enjoy.